Fundamentals for solar power in Kazakhstan 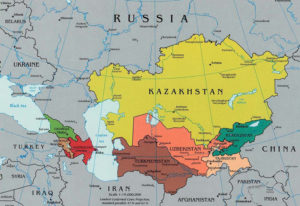 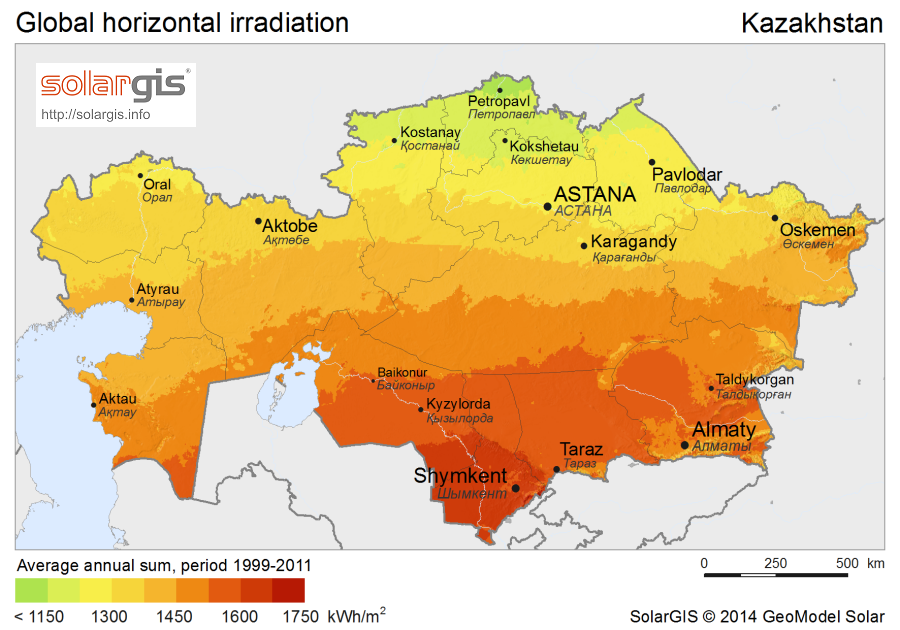 Electricity is generated mainly in the North and transmission to the South is very inefficient.
Transmission losses are estimated at 15-30%.

Kazakhstan introduced its first law “in support of renewable energies” in 2009. Real momentum from 2013 with the Government Resolution “Action Plan for the Development of Alternative and Renewable Energy in Kazakhstan 2013-2020” tasking renewables to reach 3% of electricity generation in 2020, 30% in 2030 and 50% in 2050. Dedicated legal framework for renewables implemented between 2013 and 2016.

In accordance with article 283 of the Commercial Code, local companies (i.e. it can be existing Kazakh company) that operate in eligible areas (including RES) are entitled to the following benefits (on the basis of the so-called investment contract):